Update:  We will be the first to receive the 15" and 20" Cameo Pros.  The 15" is now slated to arrive at our warehouse in January and the 20" April/May.  Please sign up for our email list to be notified as soon as preorders become available. 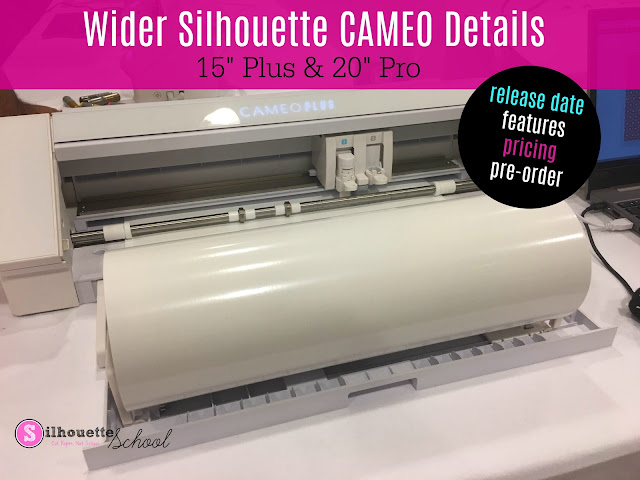 First - let's clarify the names of all these new Silhouette machines. The new 12" cutter is called the Silhouette CAMEO 4. 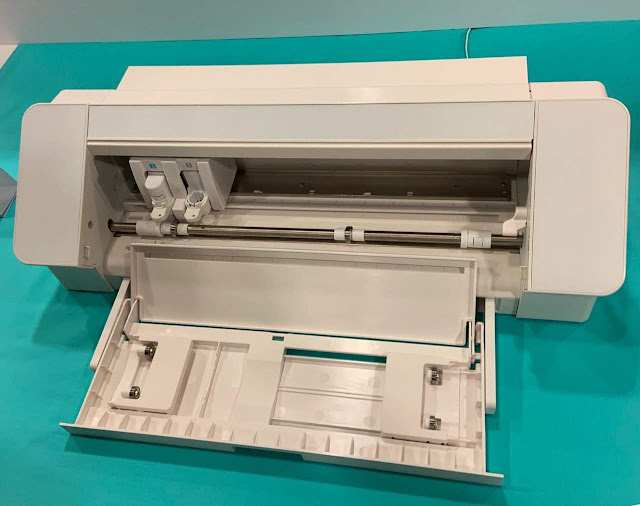 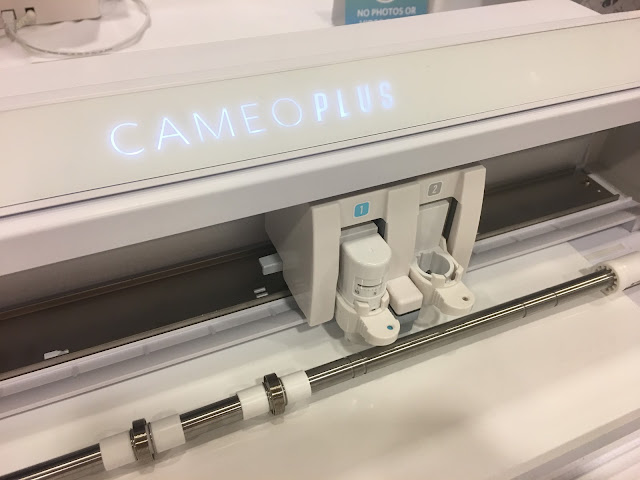 Silhouette CAMEO Plus and Pro Features

CLICK HERE TO READ MORE AT THE SILHOUETTE SCHOOL BLOG